Balseca's Suspensión I (2019) is a work that draws attention to the correlation between environmental destruction and daily life in the Amazon jungle. Shot in the middle of the Amazon forest in Ecuador, the videos shows a cut of a tall balsa tree trunk from which containers of local fossil fuels are hung in suspension. 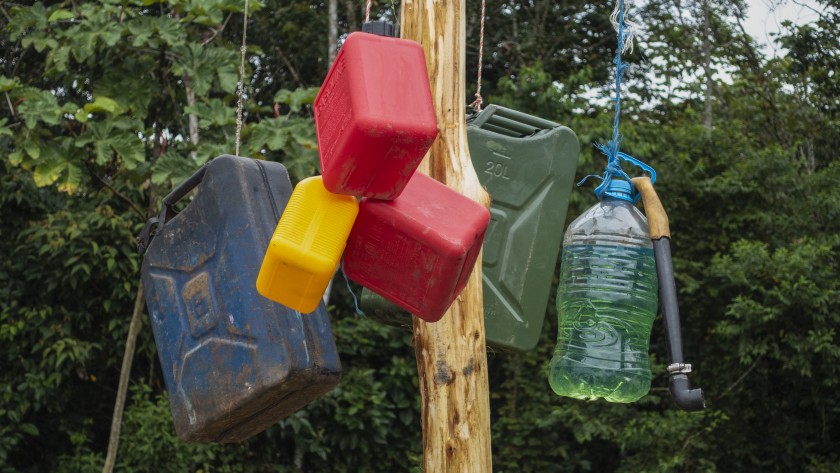 In Pindell's Free, White and 21 (1980), the artist recounts racism she has experienced as a Black woman coming of age in America. She portrays the stark divide between Black and white Americans by appearing as both herself and as a white woman who discounts the artist's experiences throughout the piece. 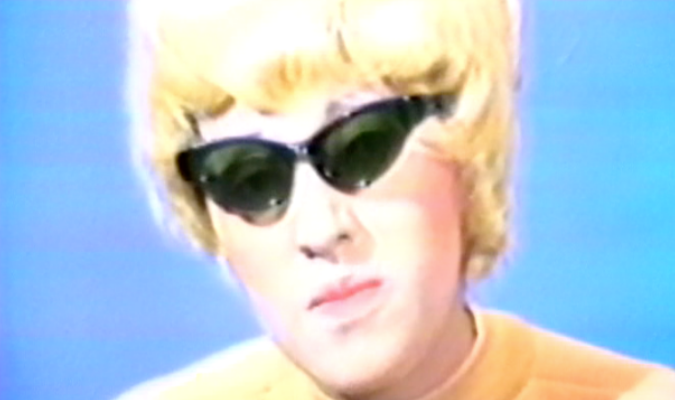 Nummer Twee (2003), begins with a stunt by the artist as he appears to be knocked down in the middle of a street by a car. What happens next is a cinemtographic dreamland with ballerinas that enter the shot, performing around the artist. The surreal combination of images creates a piece that intersects between film, video, and performance art. 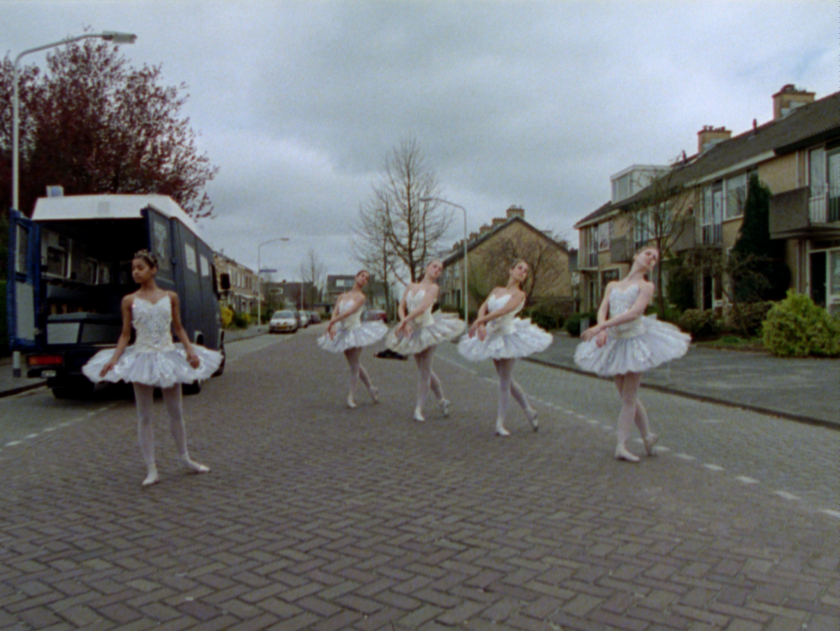 Over the Rainbow (Queens in Exile Series) (2016-2017) is an experimental work that captures the artist's imaginary world rooted in African mythology, contemporary queer culture, and South African politics. 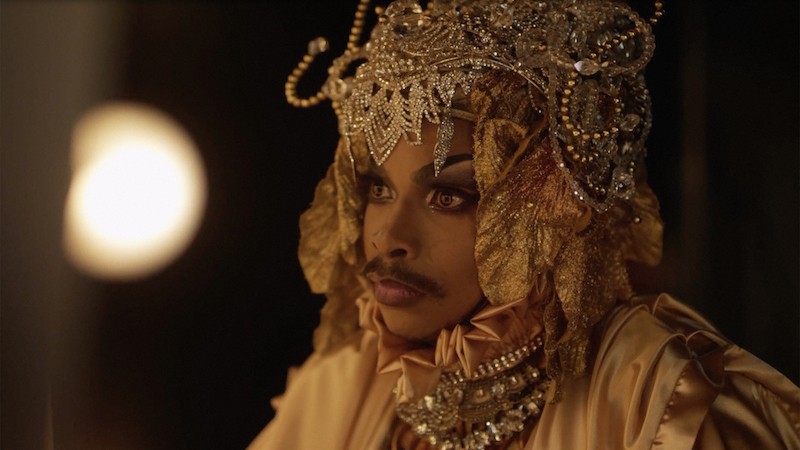 Becoming Alluvium (2019) showcases the artist's research into the Mekong River and the cultures that it nurtures. Through allegory, the work explores the environmental and social changes caused by the expansion of agriculture, by overfishing and the economic migration of farmers to urban areas. 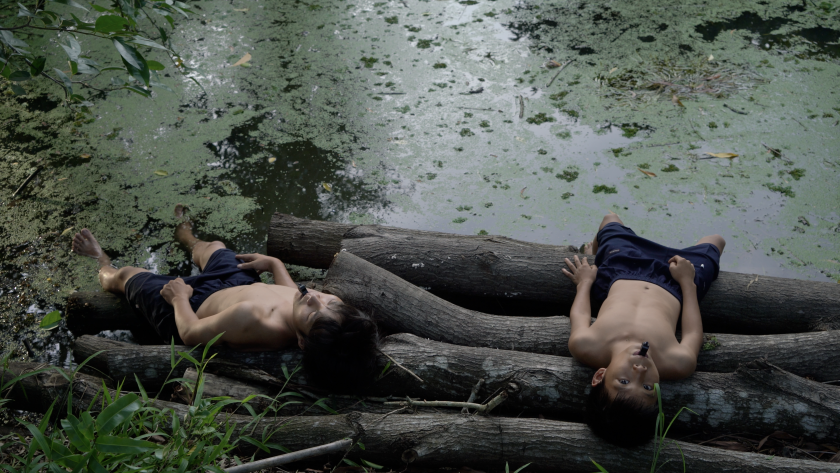 HD Video
9:34 min., color, sound
Courtesy of the Video Data Bank at the School of the Art Institute of Chicago, vdb.org

The Dark, Krystle (2013) is a collage video that parses through the 1980s TV soap-opera, Dynasty. The artist collects and edits clips of the female protagonists, drawing attention to their signature gestures, which also persist through endless costume and hairdo changes. 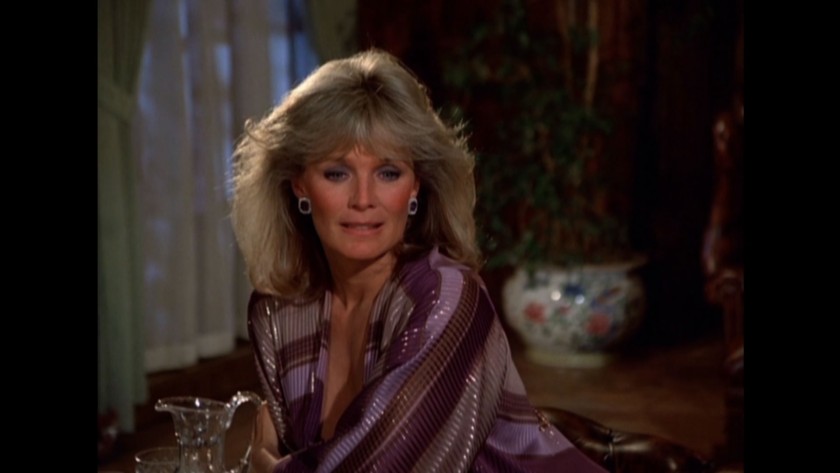