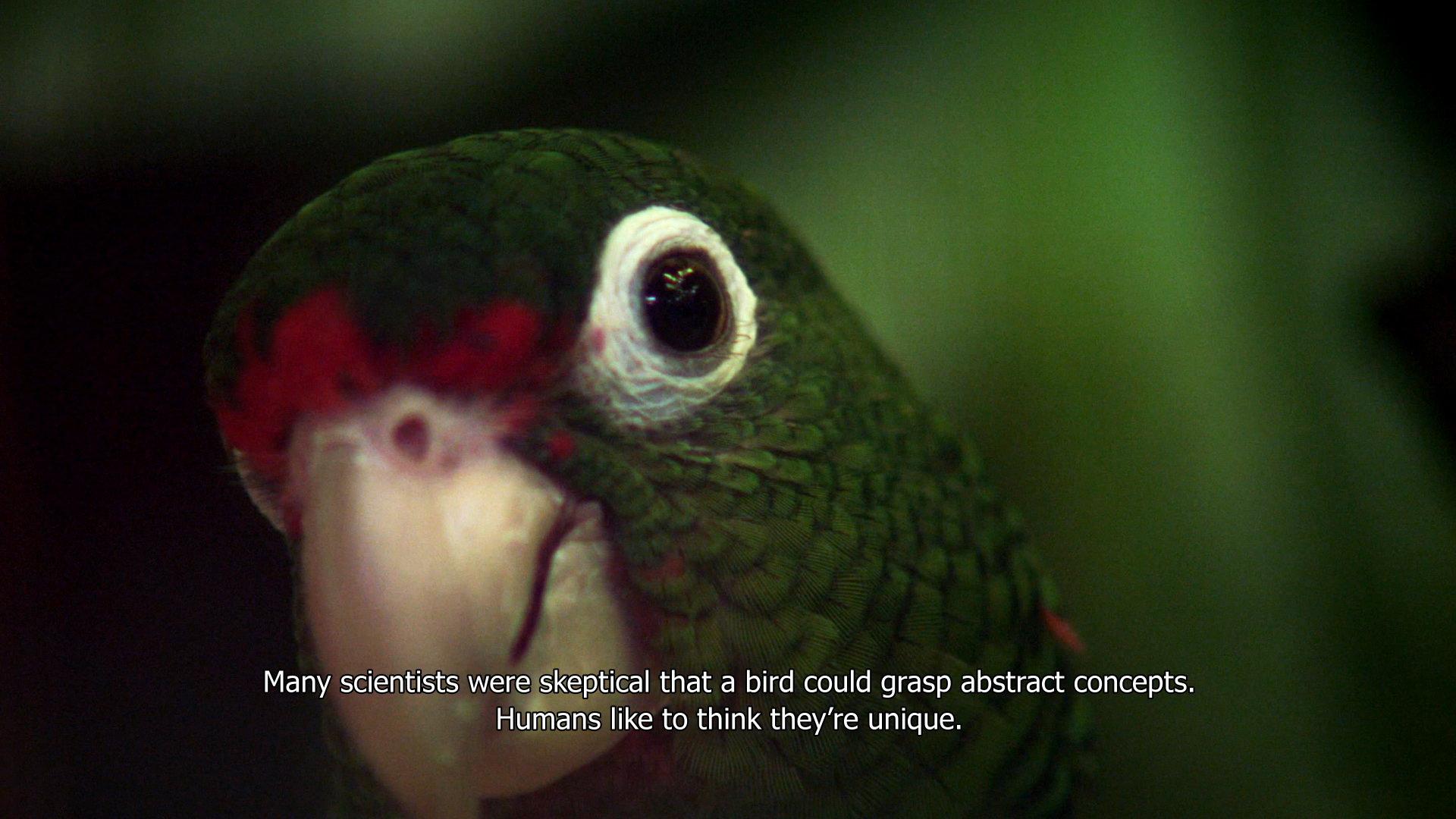 Since 1995, Jennifer Allora and Guillermo Calzadilla have collaborated on research-based approaches to sound, video, sculpture, performance, and photography. Among many other themes, their conceptually rigorous artwork reflects the histories of sound, music, and vocality in language and communication. The duo recognizes the sonic possibilities in bridging irreducible gaps between humans and animals and other non-humans, such as those proposed in historical attempts to cross these divides. For instance, Allora and Calzadilla have explored unexpected relationships between music and the proportions of a fertility figure (3, 2013), a transformer (Blackout, 2020), and the 200-year-old remains of elephants (Apotomē, 2013). They also frequently collaborate with a range of artists to bring their ideas to life, including composers, vocalists, and the science fiction writer Ted Chiang, who penned the short story/script for the video The Great Silence (2014).

In the town of Esperanza [Hope], Puerto Rico, the U.S. National Science Foundation (NSF) installed the (recently collapsed) Arecibo Observatory, which housed the world’s largest single-aperture radio telescope. For a half a century, the instrument transmitted and captured radio waves, sending signals to the edges of the universe and listening for responses to them, in the hopes of contacting extraterrestrial life forms. Surrounding the observatory, the Rio Abajo Forest is home to a population of the critically endangered Amazona Vittata parrots, one of which serves as the narrator of the video (via subtitles), thus alluding to the remarkable vocal learning capability of the species. In a concise yet probing and philosophical speech laced with wit and emotion, our storyteller points to the irony of the NSF’s venture: the search for signs of intelligent life light years away amidst these extraordinary animals of which little is known or acknowledged. Moreover, this neglect (and deforestation for the development of land and projects, including the observatory) has led to the near extinction or “great silence” of the parrots.

Featuring views of the spectacular device, footage of its data transmissions, and imagery of the verdant beauty of the rainforest, The Great Silence raises several questions beyond the Fermi Paradox, on which the title is based. In 1950, the Italian physicist Enrico Fermi noted the contradiction between the lack of evidence of extraterrestrial life and belief in its probability. He asked, if other civilizations exist, why have we not heard from them? Why the “great silence”? Allora and Calzadilla’s video suggests that perhaps we have not been listening to the right voices or all the voices, particularly those right here on earth. It questions what we consider “intelligent life.” Why must it be unknown and distant? Should we reevaluate our knowledge of the familiar? It calls for a reexamination of what we consider intelligence as well as who or what possesses it and where or how it can be found. Such considerations have far-reaching implications beyond the forest and into our own societies and communities, and no telescope is needed to discover them. –Kanitra Fletcher