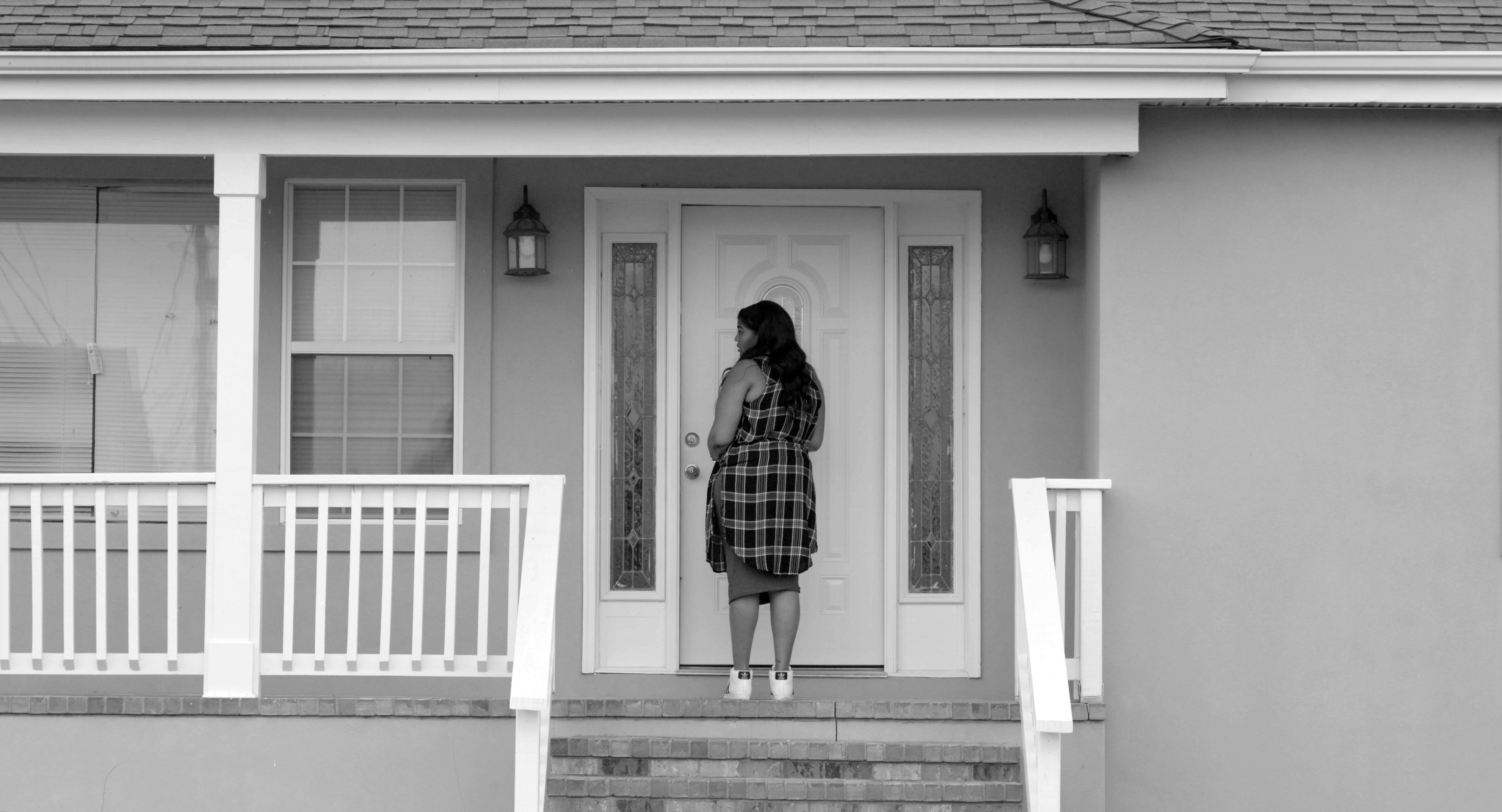 Like those overlooked narratives, Lime Kiln Club Field Day (1913), the first feature-length film with an all-Black cast, had been lost to history until it was discovered 101 years later in the Museum of Modern Art’s collection. This made Bradley wonder about the potential for other missing films, and what stories they might have told. With her multi-channel video installation America (2019), Bradley incorporated footage from Lime Kiln Club Field Day with new scenes of quotidian moments of Black joy, love, play, and humanity. The latter performances function as missing fragments of vintage silent-era Black films and imagine a history of representations. The vignettes are projected onto four large white cloths that hang overhead from poles mounted in an X formation. The movement of the wafting fabric reinforces senses of the fleetingness and ephemerality of the lost histories and the desire to grab hold and hang on to these reconstructed moments, refusing to let them to fade away.

In 2018, Bradley illuminated another underrepresented story with Alone. Awarded the Short Form Jury Award in nonfiction at the 2017 Sundance Film Festival, Alone follows Aloné Watts, a twenty-something woman in New Orleans, as she struggles with her decision to marry Desmond Watson, who has been incarcerated for a year without a trial or hearing. We observe Aloné lying in bed, at work, at church, dancing at the club, and on the step of the courthouse, as we hear her ruminate via voice-over about what it means and what it would look like to marry Desmond in prison.

Bradley makes the small or minor moments of Aloné’s life just as momentous as the exceptional ones, such as the explosive moment when she tells her mother of her decision or the powerful scene in which Sybil “Fox” Richardson explains how the criminal justice “system is designed to tear you apart” and makes a salient connection between slavery, lynching, and the prison-industrial complex. Bradley would go on to shape her 2020 Oscar-nominated, feature-length documentary Time around Richardson, an author, abolitionist, and mother, who fought for the release of her husband from prison for two decades.

Bradley has explained, with these two sister films, “Alone and … Time, the intention was to show … the effects of the facts, to show what is behind the numbers, how do we create evidence? How do we create justice to the people that are affected by the system? Well, it’s by showing it, by being able to see it, because part of the weaponry of the prison industrial complex is the lack of visibility, is the invisibility of 2.3 million people. So it’s kind of, in my mind, very simple, of just saying, let’s start with what we can see.” Indeed, in Bradley’s poetic portrayal of Aloné, the director evinces the collateral damage of the carceral system. It is not only the people behind bars who are imprisoned but also their loved ones, who can become trapped and isolated, restricted from seeing their loved one, confined to their thoughts, and in effect, Alone.