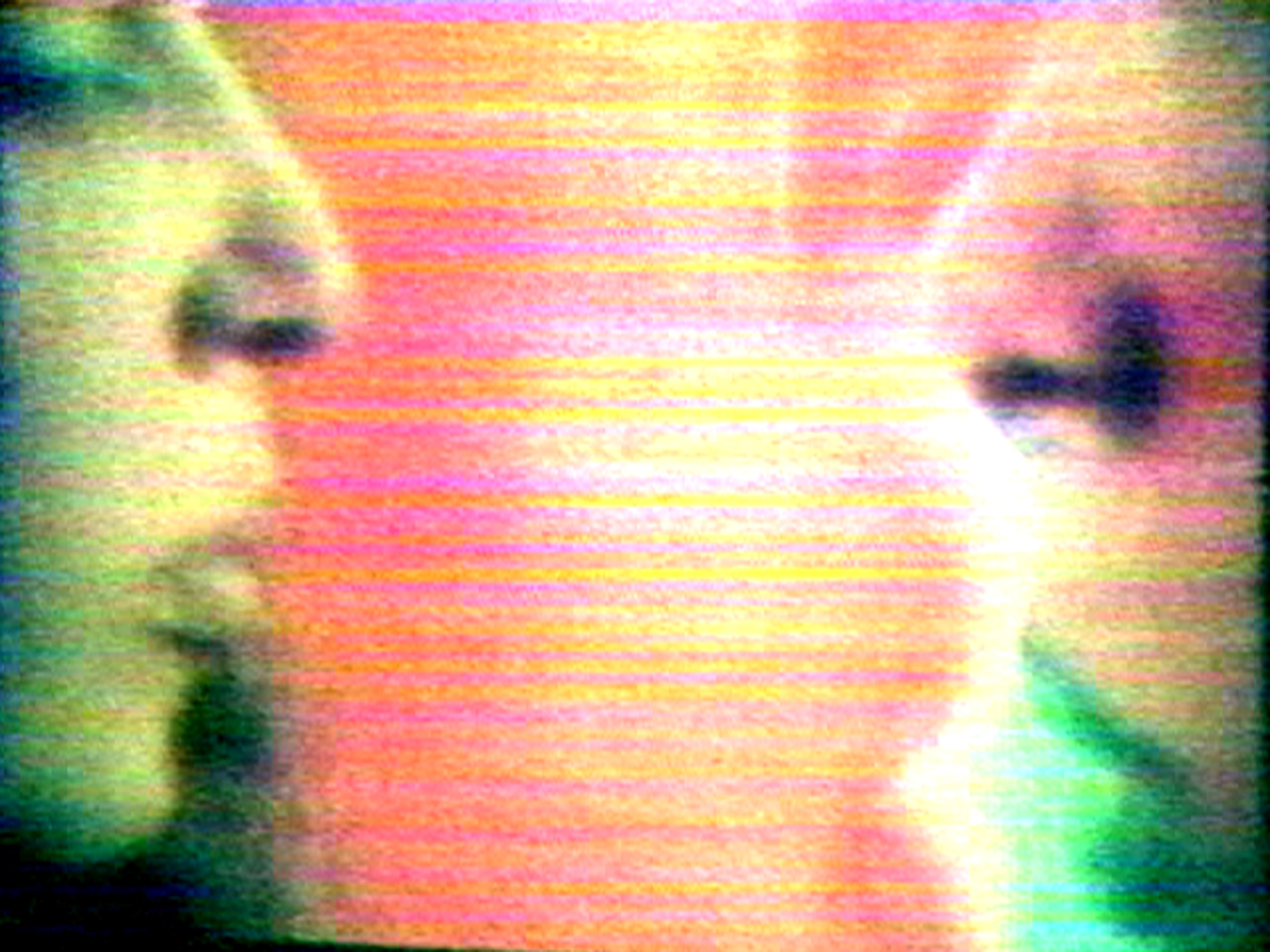 Lynda Benglis’s work over the past fifty years has led numerous critics to count her among the most influential, yet under recognized, contemporary American artists. At times contradictory, her experimental practice alternates between both intuitive and deliberate approaches. The resulting forms are simultaneously playful and critical, as well as subtly erotic. Benglis primarily thinks of herself as a painter who works to make ideas from painting dimensional. Since the 1960s, she has tested and expanded the possibilities of her materials and, consequently, the boundaries of sculpture. As a young sculptor in New York City—during the heyday of Minimalist artists like Donald Judd and Dan Flavin—Benglis, like her peers, used industrial materials and worked on a large scale. However, she also audaciously sought to expose the systematic and closed nature of Minimalism by producing works that forefront gesture and movement and by incorporating unexpected materials that become increasingly more precious over time, including glitter, gold leaf and beeswax.

The body and landscape continue to be primary references in Benglis’s work—two themes that stem from her upbringing in Lake Charles, Louisiana, the waterfront city where she was born in 1941. Years later, she moved to New Orleans to attend the H. Sophie Newcomb College for Women at Tulane University. Thus, her early years were spent surrounded by the coastal scenery of assorted waterways, including Lake Pontchartrain and the Gulf of Mexico; the natural phenomena of the Mississippi River Delta; and the flamboyant decoration and theatricality of carnivals and Mardi Gras culture. Those aspects of her background translate into works of bold color, sensual line, organic material, and lyrical references to the body. They also may have played a part in her (in)famous advertisement for Artforum (November 1974), in which she appeared nude, except for white cat-eyed sunglasses and an oversized latex dildo held between her thighs. In that intervention, Benglis sought to criticize the male-dominated art scene and mock the idea of taking gender-based positions in one’s artistic practice. According to arts journalist Laura Barnett, Benglis is “more interested in ideas, in showing that an artist can be both masculine and feminine. But most importantly, an artist is an artist.”

The sweeping, gestural style of painters like Franz Kline, Helen Frankenthaler, and Jackson Pollock have also heavily influenced Benglis’s work. In particular, Pollock’s style of dripping and splashing paint onto the canvas, which effectively became documentation of his bodily actions, inspired Benglis’s belief that process equals form. In the early 1960s, she began creating Fallen Paintings (which critic Robert Pincus-Witten termed “frozen gestures”) by pouring liquid plastic onto the floor and against walls. Like Pollock’s paintings, Benglis’s globular mounds and static gushes illustrate bodily actions in material form. Her series of wax reliefs (colorful layers of beeswax-covered wood) and bows or knots (ties and twists of painted plaster) also demonstrate her interest in process and gesture just as they resemble natural phenomena such as lava, plants, and waterfalls.

In addition to modern art practices, Benglis always has been interested in diverse cultural histories, including that of her own Greek heritage. She often translates ancient symbols and techniques from Asian, African, and other backgrounds into contemporary contexts. In fact, she divides her time between homes in Greece, New York, New Mexico, and India, where she has visited regularly for the past thirty-five years. Her projects near her home in Ahmedabad include two large-scale carved brick sculptures: Chimera (1995), an elegantly curved form loosely shaped like an elephant, and Naglia (1995), a giant intertwining snakelike sculpture that has became an impromptu place of worship. This notable development underlines Benglis’s belief that “all good art is really abstract. That’s how it transcends cultural differences.”

Benglis also aims to rise above gender roles in art and society, as evidenced by not only her Artforum advertisement, but also her video works from the 1970s, in which she intimately explores themes and breaks conventions of female identity, sexuality, and representation. In doing so, Benglis maintains a critical distance from the medium in that her filming techniques raise questions about reality, originality, and authenticity. Rather than allow viewers to rely upon cinematic conventions, she exposes the process and limitations of her medium.

Now (1973) exemplifies Benglis’s intimate yet ambiguous style of production. In the purposefully blurred, acid-toned video, she repeats a performance from an earlier recording, which serves as the backdrop. As Benglis stands next to the monitor, her two profiles moan and appear to lick, suck, and kiss each other. They figure as an autoerotic display that bridges separate moments in time. As Now combines a live performance with previously recorded footage, her image suggests a self that is always present, with neither a past nor an ending. Her omnipresence also suggests control and independence. Accordingly, the skips, fragments, and saturation of the frames disallow the literal or figurative capture of her image.

Because the multilayered video is a recording and meant to be played for future audiences, a further temporal dimension is added to the work upon each viewing. Thus, those multiple moments in time render the title a misnomer or, perhaps, an inquiry. In the recording and the recording within, she questions and commands herself with phrases such as “Now,” “Start recording,” “This image here,” and “Do you wish to direct me?” The conversations represent not only the combined layers of time and imagery, but also the stages of construction that produce the meanings of imagery. As Benglis asks “Now?” and commands “Now!” she challenges the presumed neutrality of her medium and reveals the processes of review, direction, and selection that take place behind the scenes. In effect, she calls into question what is “now,” particularly in the context of a video. When does it occur? Does it suggest reality? Does it imply truth? Despite the immediacy conveyed by the title and imagery of the video, the artificial hues, obscured figures, and mixed intonations seem to ironically announce the impossibility of “Now.” —Kanitra Fletcher