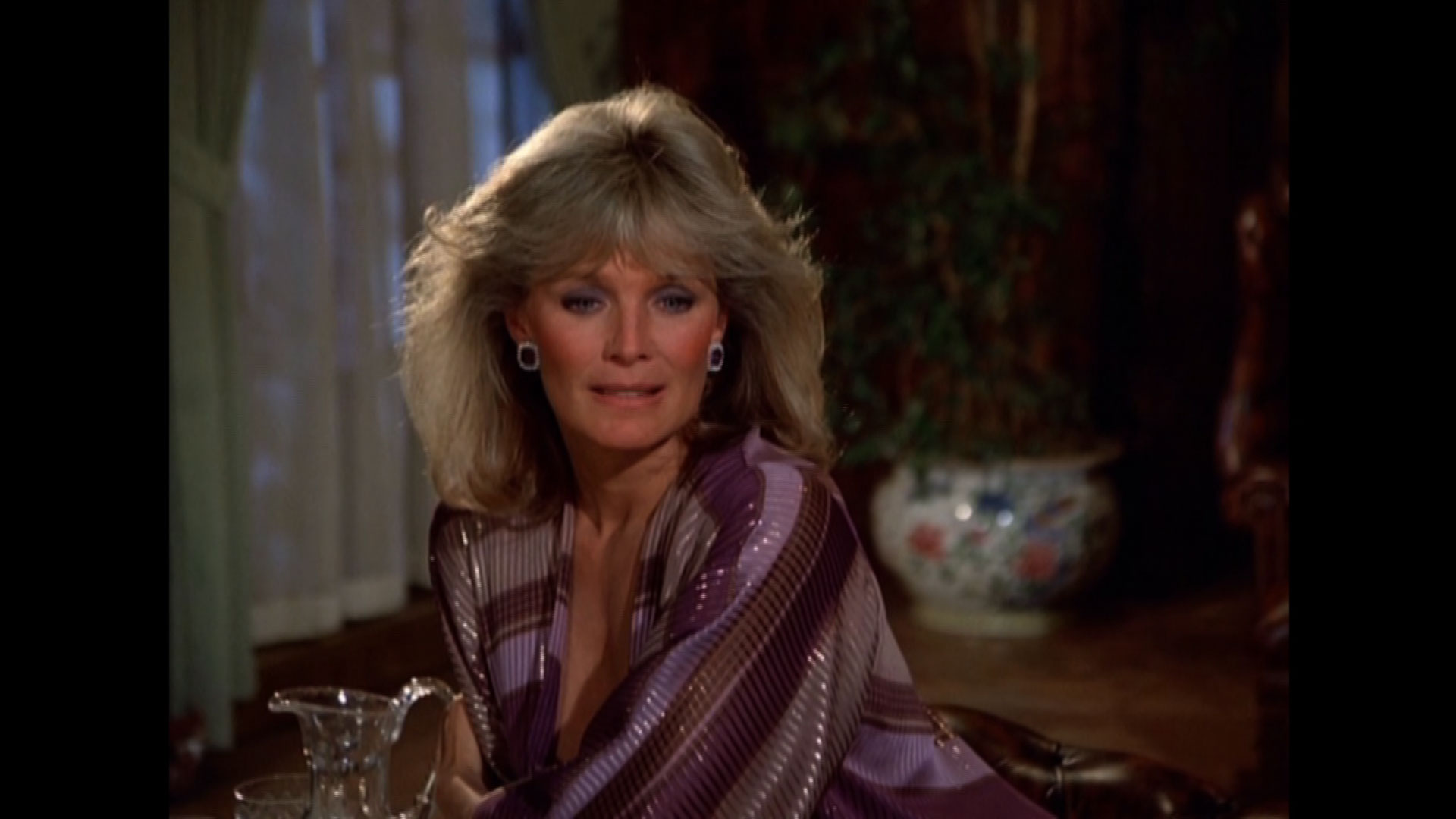 HD Video
9:34 min., color, sound
Courtesy of the Video Data Bank at the School of the Art Institute of Chicago, vdb.org

Experimental video artist Michael Robinson has been celebrated for his deft skill at making new meanings out of old footage and creating narratives from non-narrative material. In Light is Waiting (2107), he remixed and distorted footage from the ABC family sitcom Full House, turning the Tanner’s family vacation to Hawaii into a hallucinogenic cult ritual or romp through Hades. These Hammers Don’t Hurt Us (2010) splices excerpts from Michael Jackson’s 1991 music video for “Remember the Time” with scenes from the 1963 film Cleopatra starring Elizabeth Taylor. Employing these popular cultural appropriations of Ancient Egypt and playing with the real-life bond between the two stars, Robinson positions Taylor as Isis, who escorts her son Horus (Jackson) to the afterlife in an ethereal video, a parallel made even more poignant by Jackson’s passing the year before.

Similarly, The Dark, Krystle (2013) weaves footage from the legendary 1980s nighttime soap opera Dynasty into an amusing but also critical commentary on sociocultural constructions of white womanhood in the media. Basing his title on the 1982 fantasy film The Dark Crystal in which a Gelfling creature named Jen embarks on a quest to restore a broken crystal, Robinson begins his video with a string of clips showing the virtuous blonde character Krystle Carrington, played by Linda Evans, in states of distress. In one scene after another, she appears helpless and tormented, often crying in bed, in the car, in the rain, and on the phone. Approximately midway through the video, Krystle and her archnemesis, the cunning Alexis Carrington Colby, played by raven-haired actress Joan Collins, find themselves trapped in a burning house. With flames rising, Krystle attempts to escape by throwing a chair through a window. Alexis stands back to observe as Krystle battles the flames and gets knocked down by a large columnar object. Rather than run to her aid, Alexis responds by taking a swig from a glass of champagne. This act is repeated dozens of times, as Robinson locks the viewer (and Colby/Collins) into a sequence of Alexis drinking from endless glasses of alcohol.

By the end of the video, Robinson has built a narrative arc and dramatic tension by repurposing the archetypal behavior of these female characters in a way that imbues their recurrent, hollow gestures with emotional depth. What at first appears funny—the ostentatious period clothing, jewelry, makeup, and hairstyles and over-the-top melodramatic acting—turns sinister. The burning house that links the montages of Krystle and Alexis lends a dark, malevolent undercurrent to the work that suggests the women are literally and figuratively trapped. They are surrounded by the fire but also confined by the trappings of capitalist, consumerist upper-class lifestyles and imprisoned by stereotypical roles signifying good and evil or Madonna and whore, played out in reductive, repetitious manners of hysteria and bitchiness. The portrayals of Krystle and Alexis thus alert us to the larger societal implications of a campy soap opera. As Robinson comments, “We’re perhaps able to more clearly question what those gestures and archetypes mean. It remains funny, fast and fun, but there’s a lot to be said about what those women represented in 1980s culture, and much of that is quite dark and complicated.” –Kanitra Fletcher