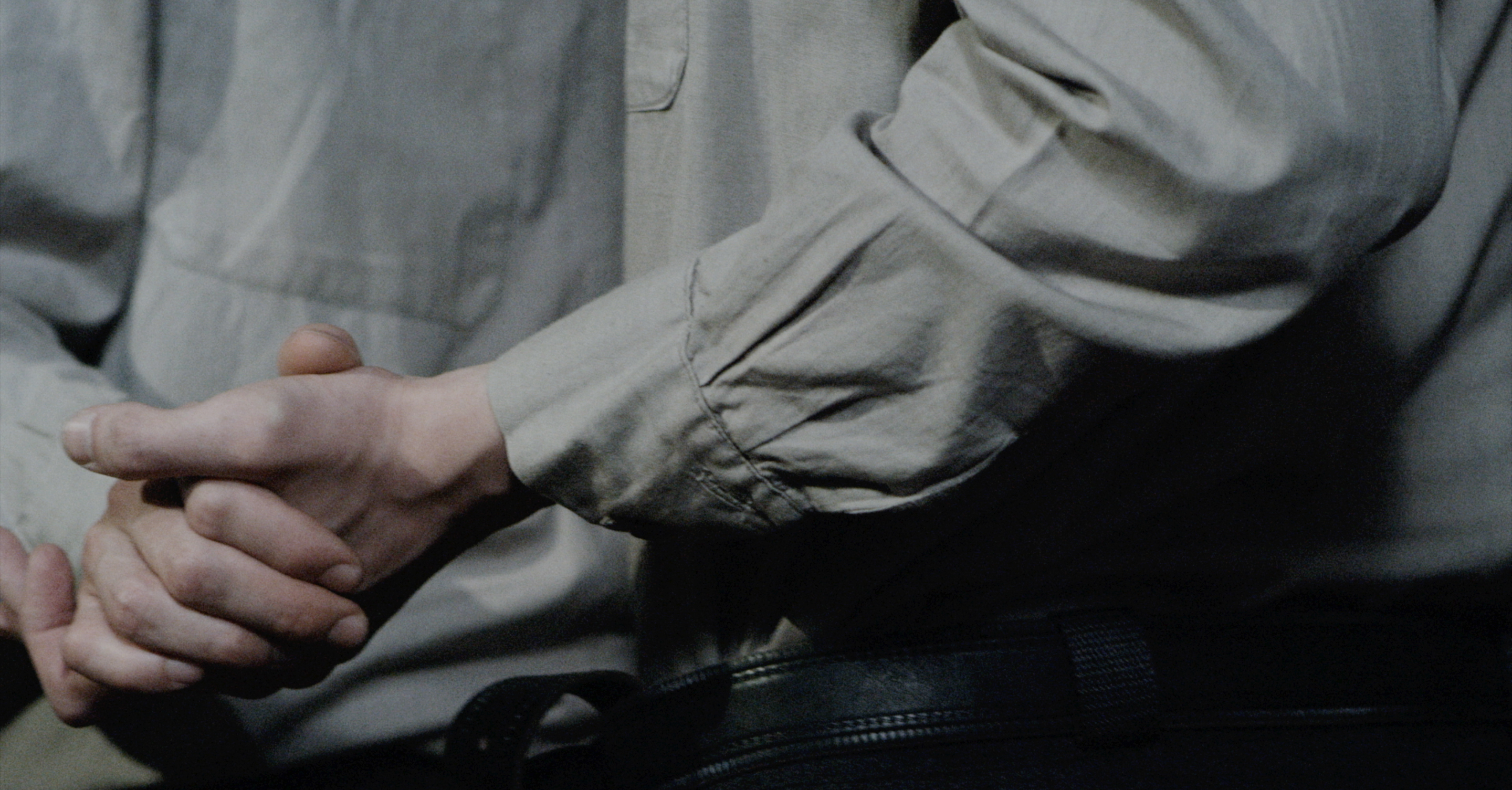 For more than a decade, Russian artist Polina Kanis has used video and performance in both humorous and haunting ways to interrogate power structures—how they subtly or silently influence our behavior and how we might confront these influences. She states, “In order to resist the prevailing structures, resistance itself must be interrogated. Challenging the notion of ‘action’ and ‘resistance’ is prerogative to reorient the definition of dissent. Rather than buying into the dichotomy of ‘to act’ or to remain ‘passive’ a new space must be forged.” This thinking is reflected in Kanis’s staging of “non-events” or anticlimactic, unsuspenseful episodes in which nothing seems to occur, yet this passive activity (or active passivity) of Kanis’s “new space” resists expectations and creates conditions for the reorientation of viewers’ relation to power.

Kanis (b. 1985, Leningrad, now Saint Petersburg, Russia) graduated from the Rodchenko Art School, Moscow, in 2011, the same year in which she won the Young Artist category of the Kandinsky Prize for her video Eggs (2010). The work features the artist attempting to catch the titular objects with her skirt as they are thrown at her. She misses nearly as many as she catches and ends the video covered in yolk and surrounded by broken shells in a farcical commentary on the impossibilities of traditional gender roles.

Other early works feature the artist performing various roles, including a fitness instructor in Workout (2011). It stars Kanis as a smiling, enthusiastic trainer of retirees. Uniformly clad in tracksuits, the elder exercisers follow Kanis’s instructions in pouring rain. As her calls of “left, left, left” become louder, their marching eerily evolves into a paramilitary action. The group falls in line under the spell of their charismatic leader, affirming what the artist has called the “totalitarian sports aesthetic” of popular public fitness programs in and around Moscow.

Kanis’s latest videos have become more cinematic and dreamlike as her focus has delved deeper into how state-sanctioned hierarchies affect social behaviors. In Procedure (2017) “I saw nothing” is a phrase repeated by people questioned in the wake of a disaster, in an examination of how pressures that are unseen and unsaid are nonetheless understood and direct the interviewees’ responses. In a similarly bleak manner, Celebration (2014) pictures the repression of ritualized ceremonies. The video features a group of uniformed men partnered up and slow-dancing in a confined décor-less and noiseless room as part of a seemingly enforced observance. Although the men are crowded together, they appear psychologically isolated from each other and merely performing the act of celebration.  Their depressing dance thus suggests the equivalence of institutional or occupational demands and the expectations of rituals or traditions.

While celebrations are seen as deviations from our ordinary routines, they often are routines themselves. Kanis’s closeups of blank stares, expressionless faces, and stiff movements affirm that these ritualistic acts, often mandated by the state or religions, are not necessarily dependent on happiness. By staging the men in an unjoyful affair, the artist prompts viewers to consider their adherence to customary observances and questions how far removed celebration is from indoctrination. —Kanitra Fletcher