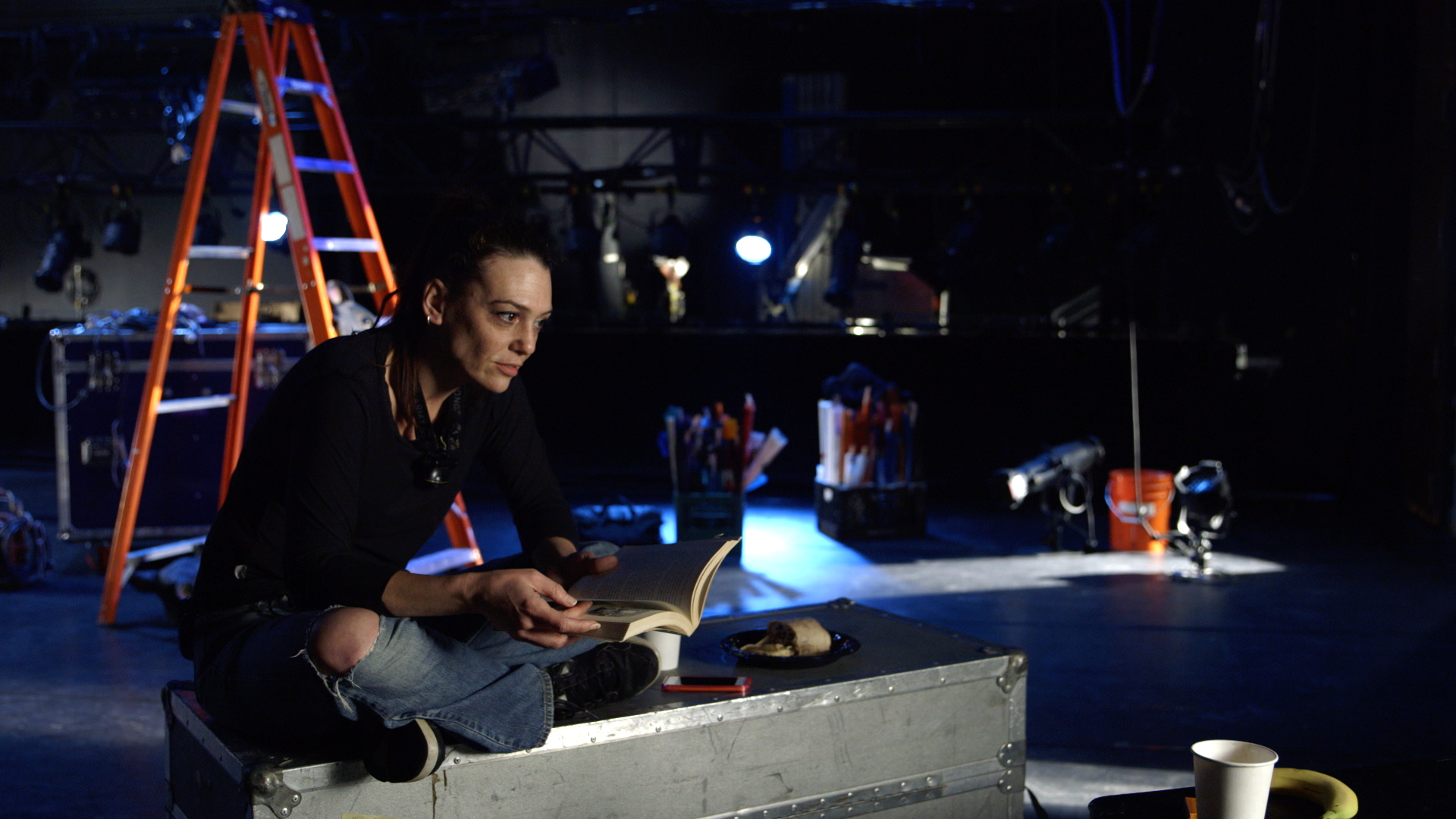 Labor, affect, education, and collectivity have been some of the predominant themes guiding the work of Camel Collective since it formed as a research group in 2005. After meeting in 2004, artists Anthony Graves (b. 1975) and Carla Herrera-Prats (1973-2019, Mexico City, Mexico) co-founded Camel while they were fellows in the Whitney Museum’s Independent Study Program. Along with other artists, architects, writers, and curators, they centered their research on histories of artistic collaboration, which they interrogated through the lens of political discourse and cultural opposition. By 2010, the group had become a duo—Graves and Herrera-Prats—and remained so until December 2019, when Herrera-Prats succumbed to cancer.

For nearly a decade, the two artists continued to address the problems of contemporary work and collaboration in a multidisciplinary manner, creating works in video, sculpture, performance, and photography. Individually, however, Graves and Herrera-Prats hail from disparate parts of America. Graves was born in South Bend, Indiana. He holds a BFA from School of the Museum of Fine Arts, Boston and received his MFA from Cornell University. Born in Mexico City, Herrera-Prats earned her BFA at the city’s Escuela Nacional de Pintura, Escultura y Grabado (“La Esmeralda”) and her MFA in photography at the California Institute of the Arts, Los Angeles. Since forming as Camel Collective in New York City, they have exhibited and performed at museums and galleries across the globe, including The Queens International 2018: Volumes; MUAC, Mexico City (2017); REDCAT Gallery, Los Angeles (2016); Trienal de Artes Frestas, Sesc, Sorocaba, Brazil (2015); the Bard Hessel Museum, Annandale-on-Hudson, New York (2014); Casa del Lago, Mexico City (2013); Trienal Poli/Gráfica de San Juan, Puerto Rico (2012); Mass MoCA, North Adams, Massachusetts (2011); and Aarhus Kunsthalle, Denmark (2010).

In complex and diverse ways, Camel Collective’s interest in myths of cultural production and artistic collaboration runs through its body of work. The production The Second World Congress of Free Artists, 2010–present, brought together collaborators from a range of professions and backgrounds for a six-hour theatrical performance in response to Asger Jorn and Giuseppe Pinot-Gallizio’s First World Congress of 1956 in Alba, Italy. The first congress questioned the role of an artist in a democratic-capitalist society. Jorn asked, “We have organized a Congress here. Why? What reason can there be for artists, the freest, most independent people in society; people who live like ‘the lily of the field,’ to come together, organize themselves, and undertake theoretical discussions?” Performed in the Århus Kunstbygning, Århus, Denmark with 38 artists, collectives, curators, and historians, The Second World Congress was an attempt to answer his still relevant question with a range of performances aimed at offering strategies of resistance to pedagogy.

In a 2018 exhibition titled Strong Female Lead at PARQUE Galería in Mexico City, Camel Collective interrogated the gendering of labor with a simple question: 'Do you like movies with a strong female lead?' in an effort to dismantle myths of the resilient, rational man, and the mysterious, sensuous woman. The exhibition included photographs, a multichannel film as well as a series of cast lead sculptures of disembodied female hands gripping metal bars. These objects simultaneously refer to the oft-overlooked artistic production and objectification of women.

The video Grip, 2018, explores the invisibility of human labor with a monologue delivered by a disembodied female voice. The sound of the vocals blurs distinctions between the human body and an inanimate object, both of which are essential to artistic practice and creative production. The term “grip” has multiple definitions as well, such as the hold of a hand or one of power and control. It also once referred to a theater stagehand who moved scenery and now indicates a technician in filmmaking and video production that provides camera and lighting support. Such a position, while integral to the creation of a film, too often goes unnoticed or is underappreciated. These circumstances thus call attention to what might be the grip’s affective labor or the work involved in managing one’s emotions.

The acknowledgement of labor in every aspect of production from its technical to its affective expressions is further explored by Camel Collective in Something Other Than What You Are, 2016. The video is a critical satire of production, collaboration, and workers’ equity in a performance by a single actress (Corey Tazmania) playing three different characters: technician, lighting designer, and drama teacher. A mix of fiction and documentary, Something Other’s script is based on a series of interviews with lighting designers as well as literary and historical quotes associated with theatrical and color theory.

Each character speaks about her experiences in the profession and, despite demonstrating the collaborative process behind the scenes that is involved in realizing theater productions, Something Other also exposes the disparate experiences, knowledge bases, and (mis)treatment of individual positions. The montage of dialogues reveals startling differences in perspective on the same subject matter of lighting. For instance, as the teacher bloviates about personal and symbolic meanings and social and cultural histories of a different colors, her commentary is juxtaposed with that of the technician, who recalls precariously hanging above a production of Nutcracker worried about the consequences of a fall without healthcare.

The lighting technician becomes the heart of Something Other, particularly when she reminisces about her training, aspirations, and the trajectory of her career. The focus on her role highlights the invisible labor, precariousness, and economy that exists behind the theatrical production format. As she states, “the further you are from the means of the production, the more money you’re gonna make.” She creates a dire picture of her profession, thus recalling how the title “Something Other Than What You Are” suggest one’s desire to be something they are not. Curator Ruth Estévez, however, points to another interpretation. She explains it as “the idea of translocation, the passage from one space to another (stage-film, image-exhibition space), specifically designed to reveal certain intricacies of the process and to create a new, ambivalent place that refuses to be defined." Indeed, the contrasting monologues and multiple scenes expands one’s idea of theater beyond the stage and to the various spaces of production that the technician, designer, and teacher inhabit, conceiving a space that speaks to the realities of the artform. –Kanitra Fletcher