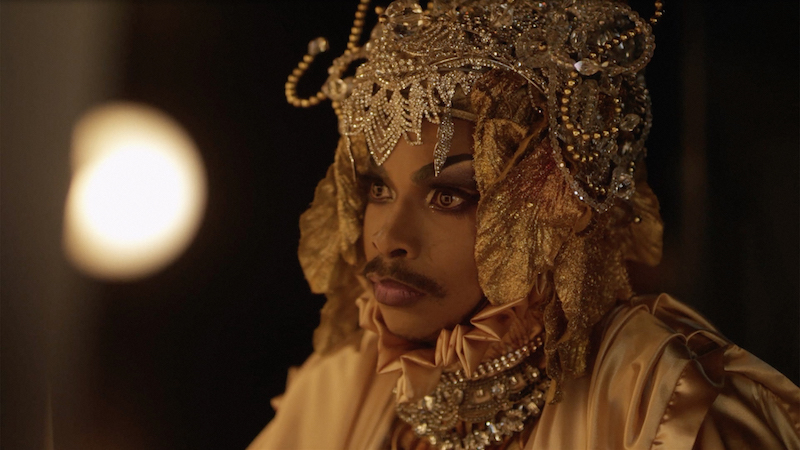 This fall marks the eleventh season of Landmarks Video, a curated program of highly regarded and influential video art from the past six decades. Launching September 1, videos by Howardena Pindell, Michael Robinson, Michael Snow, and Luis Voldovin—originally scheduled for last season but postponed due to COVID-19—will be screened, along with new selections by Kota Ezawa, Athi-Patra Ruga, Thao Nguyen Phan, and others.

Pending the reopening of the university, videos will be on view daily from 7 a.m. to 10 p.m. at the Media Station in the ART Building atrium, located on the Corner of East 23rd Street and San Jacinto Boulevard. Please visit the Landmarks website before planning your visit. Videos are accessible to all and free to view.

Ways of Being is available for viewing at https://landmarks.utexas.edu/blogs/online-exhibition-landmarks-video-art. Each video selection is accompanied by an essay by Kanitra Fletcher.